Did you know that … steel links the Théâtre d'Archipel with local history?

The city of Perpignan (France) has dedicated nearly half-a-hectare of land on the banks of the River Tet to a new centre for the performing arts – the Théâtre d’Archipel. Comprising six buildings which are used for performances, rehearsals and other cultural events, the complex is becoming well known for both its cultural and architectural significance.

Théâtre d’Archipel was designed by Jean Nouvel and Brigitte Métra, both of whom have well-established reputations for their metal structures.

Using forms and shapes borrowed from local Catalan buildings, the design features six independent structures which are visually connected by a large canopy.

Indaten®: the link to local history 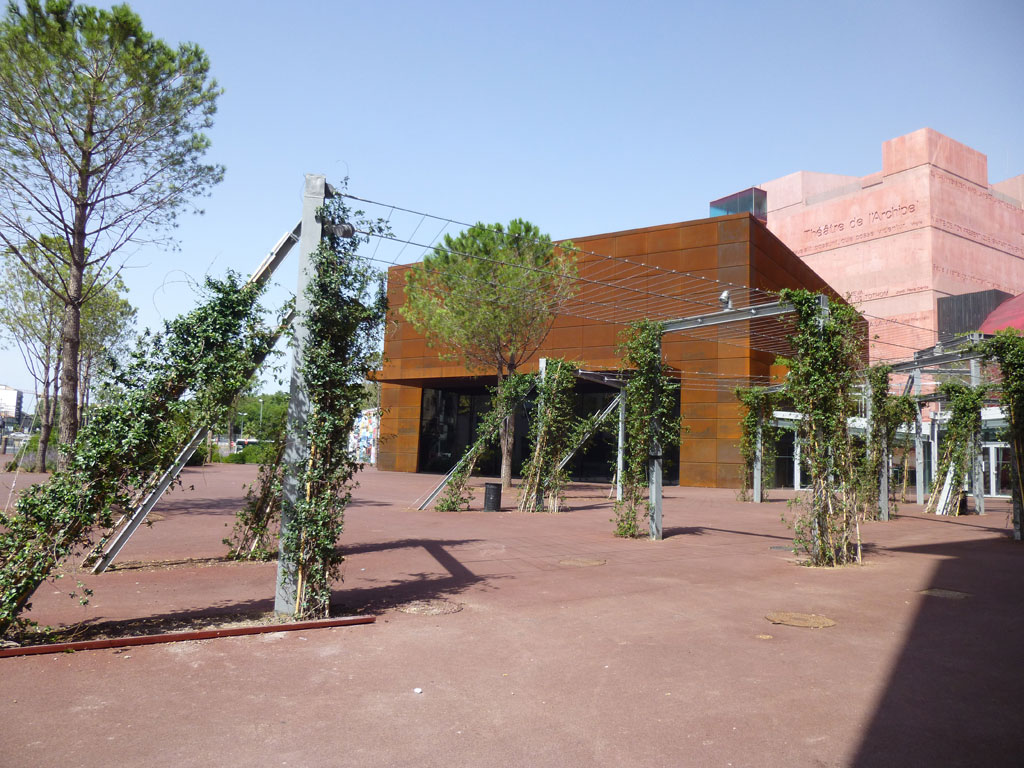 Le Carré (The Square) is the second largest building on the site and is finished with ArcelorMittal’s Indaten® weathering steel. Over time, the Indaten® will develop an oxide layer on its steel surface which forms a purplish-brown, finely grained patina.

In addition to its aesthetic properties, Indaten® is remarkably durable. The oxide layer bonds strongly to the steel and protects it from corrosion. If the coating is damaged, the oxide reforms to protect the steel and repair the patina of the structure.


The use of Indaten® is another example of how the architects have been inspired by the local culture and environment. As it oxidises, the rusty look of the Indaten® steel will echo the iron-ore mining heritage of the Tet River valley which once brought wealth to the city.

The Indaten® has been processed into cassettes of different sizes which are mounted onto vertical rails attached to the structure of the building. The cassettes simply slide onto the rails one after the other, enabling the cladding to be finished quickly.

A diverse and rich heritage

Théâtre d’Archipel is the product of a public-private partnership and is the first cultural building in France to be financed in this way. The centre hosts performances from many artistic disciplines ranging from dance to music, and theatre. Works are performed in Catalan, French, Italian and Spanish – reflecting the diverse and rich heritage of the area. 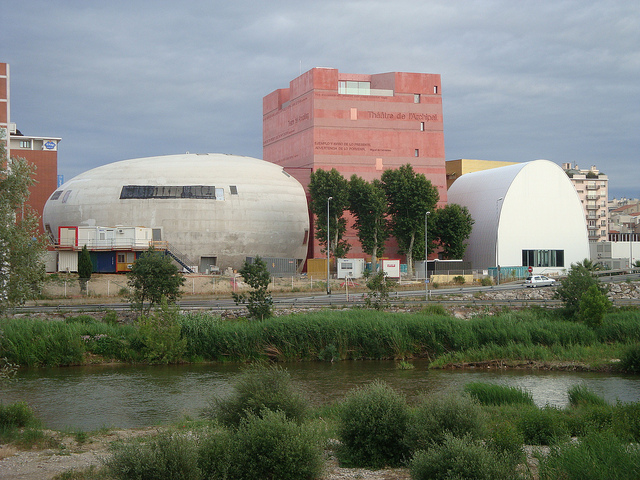 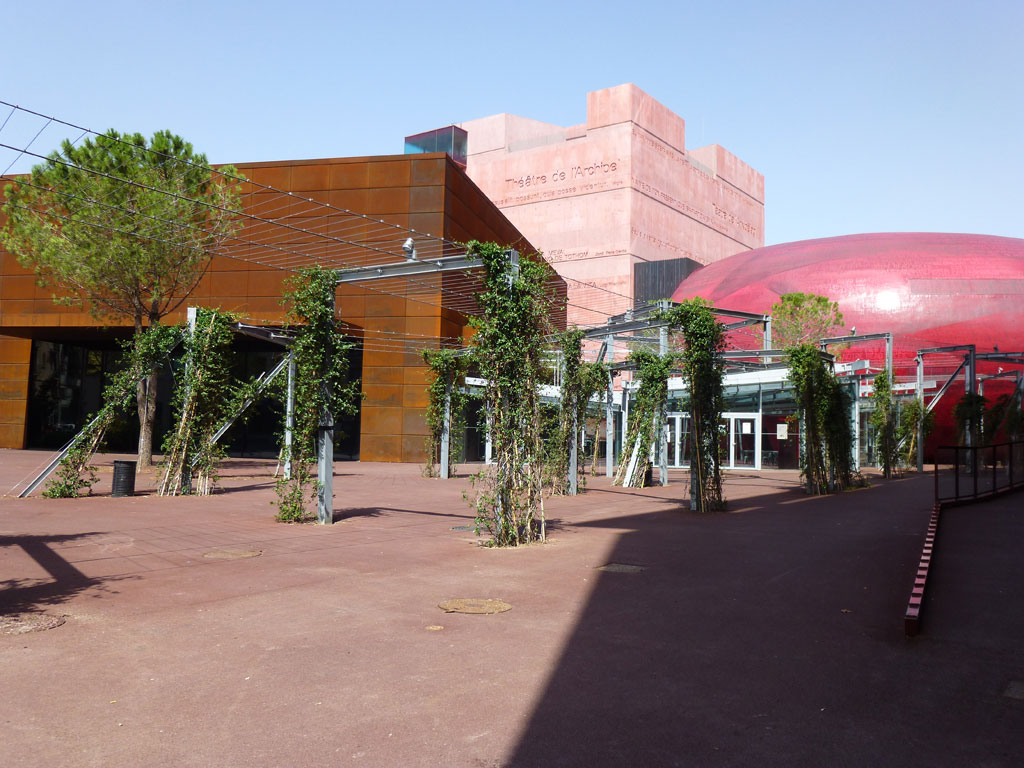 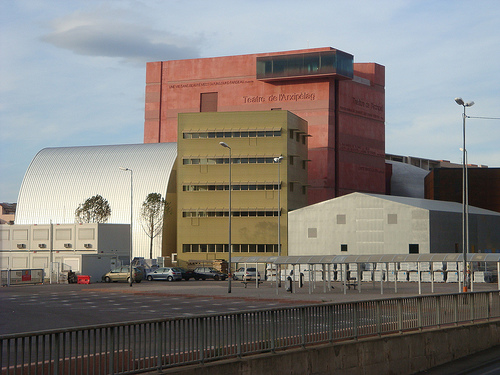