The Royal Dutch Mint building in Houten, better known as the Dutch Vault, has been nominated for the 2021 MIPIM Awards. It is one of four contenders in the Best Industrial and Logistics Development category. The MIPIM Awards is an international real estate competition held in conjunction with the MIPIM property market. 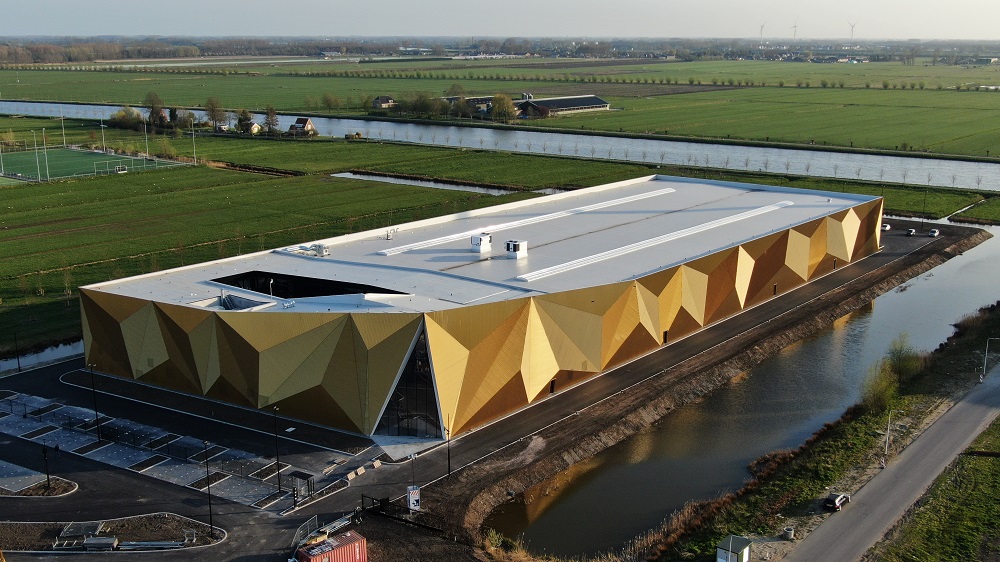 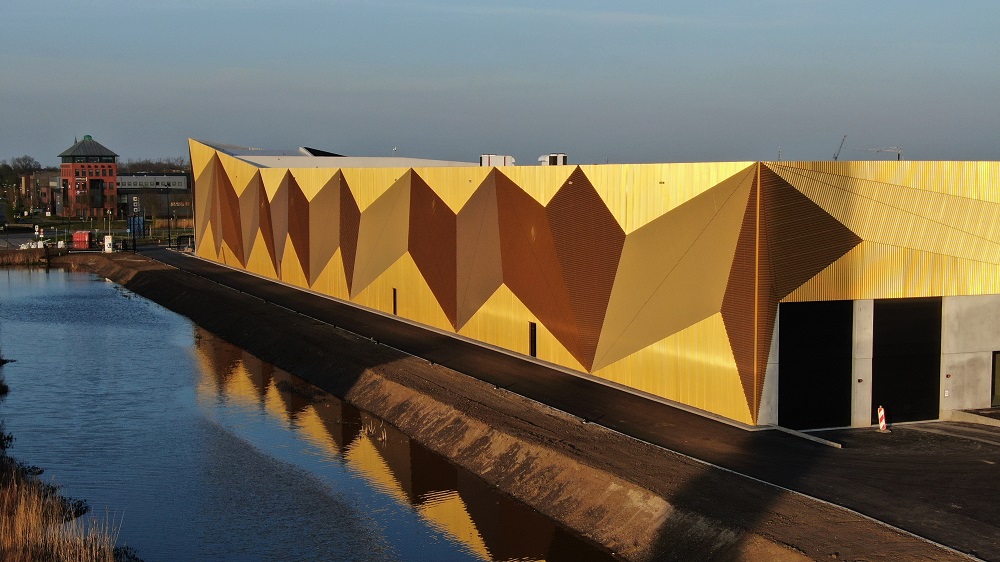 The profiles were manufactured by ArcelorMittal’s Specials department in Tiel (the Netherlands). Each triangle of the facade is oriented in a different direction to give the building a sense of lightness and movement. A substructure, made with Magnelis® from ArcelorMittal Europe – Flat Products, supports the panels. 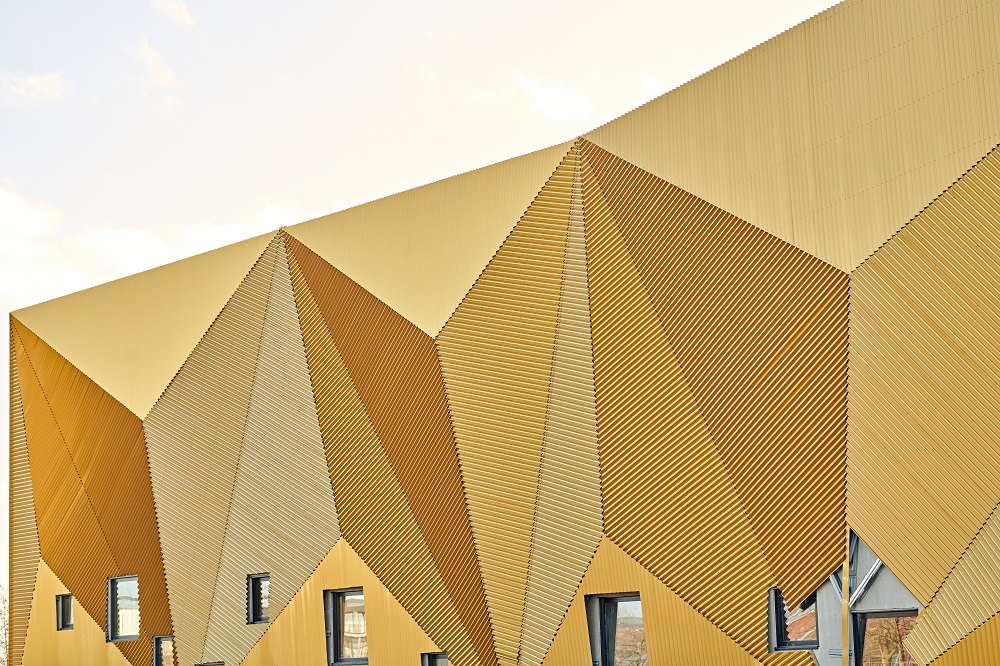 ArcelorMittal supplied the Granite® Silky Shine with an 80 gloss unit (GU) finish to maximise the play of light and shadow on the building and the reflections in the water.

The Dutch Vault has already been recognised for its outstanding architecture, winning the People’s Choice Award in the 2020 Infosteel Steel Construction Competition.

The winners of the 2021 MIPIM Awards will be announced in Cannes on Wednesday 8 September 2021.

For more info on the shortlist and the MIPIM event visit mipimawards.com 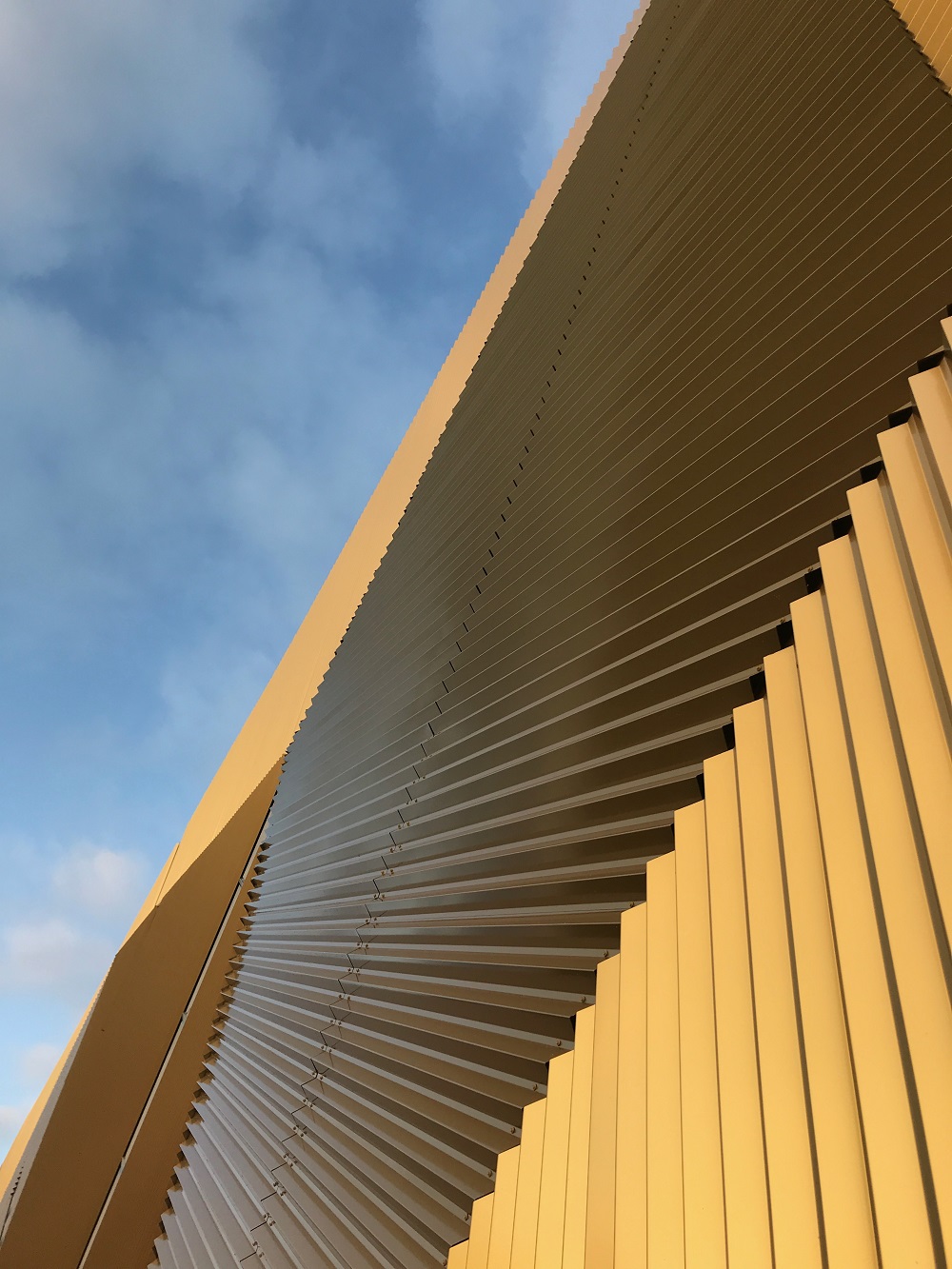