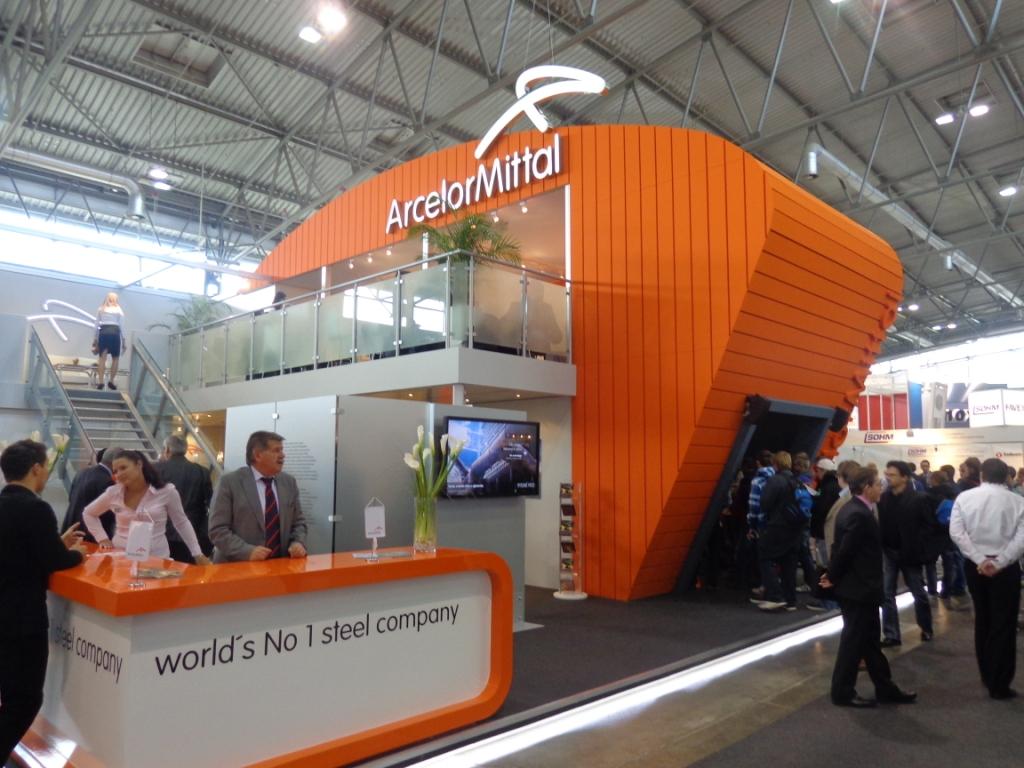 ArcelorMittal was present on the International Engineering Fair (MSV) in Brno (Czech Republic) from 7-11 October 2013. We presented our product offer for solar and wind energy. Therefore, our products Magnelis®, Aluzinc® and Granite® HDX were in the spotlight.

Our presence was a big success, our stand welcomed more visitors and customers than foreseen and the Prime Minister Jiri Rusnok and the Senate Vice-President Premysl Sobotka personally visited our stand.

The political interest in the use of renewable resources has increased a lot, since it is one of the key points of the energy policy of the European Union. According to the results of a survey conducted by the Statistical Office Eurostat, the EU considers that increasing the share of renewable energy sources for energy consumption is one of the priority tasks of EU governments affecting 90% of the citizens of member countries.

On accession to the EU, the Czech Republic committed itself to the production of electrical energy from alternative sources which by 2010 would be 8% of total production. According to preliminary estimates, the Czech Republic has apparently succeeded in this objective. In the year 2020, 13.5% of  total gross energy consumption should be generated from renewable energy sources.

Do you want to know more about MSV? 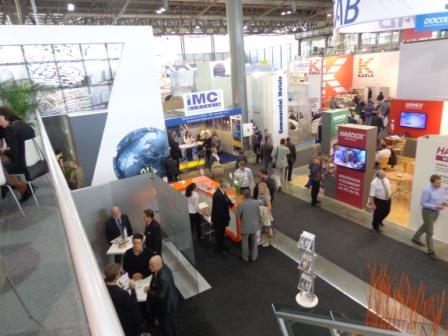 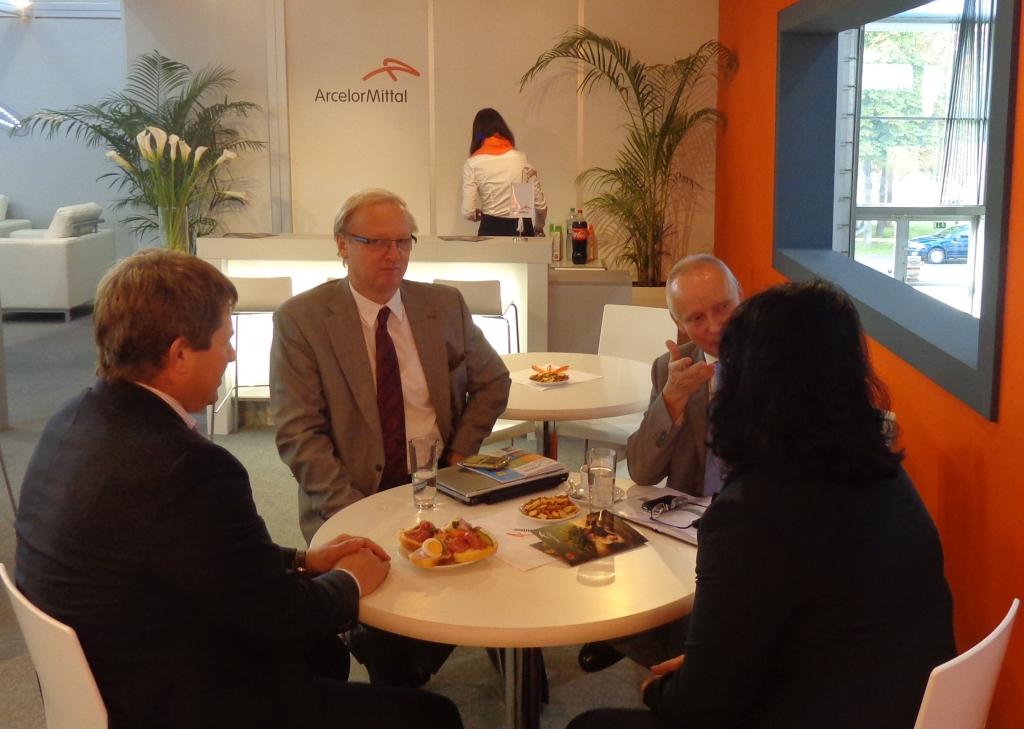 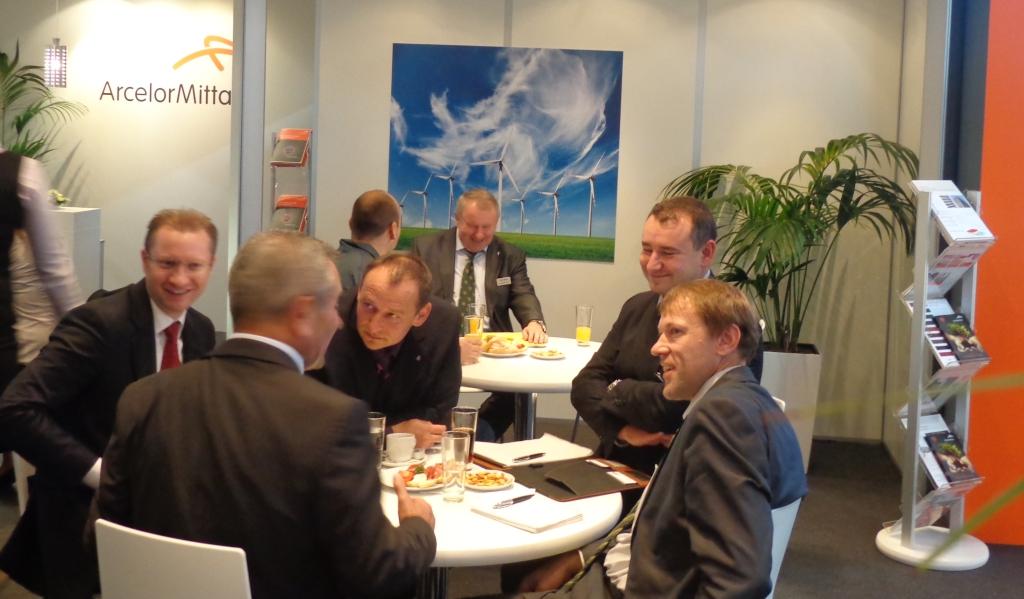 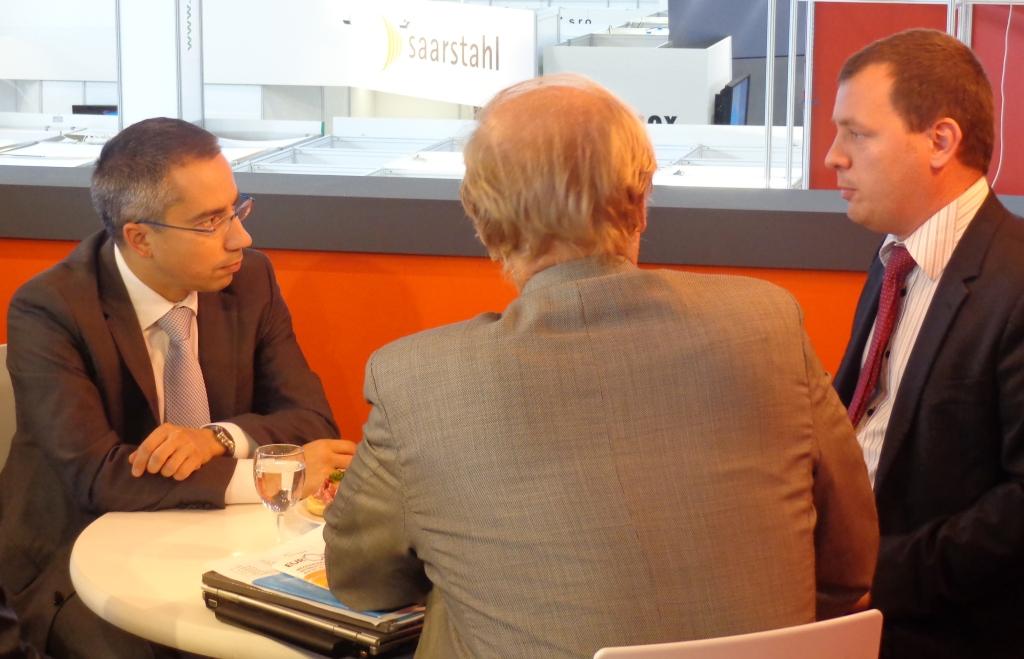